The Rebuild: Chapter 6 – Expanding our Roster

The Rebuild: Chapter 6 – Expanding our Roster 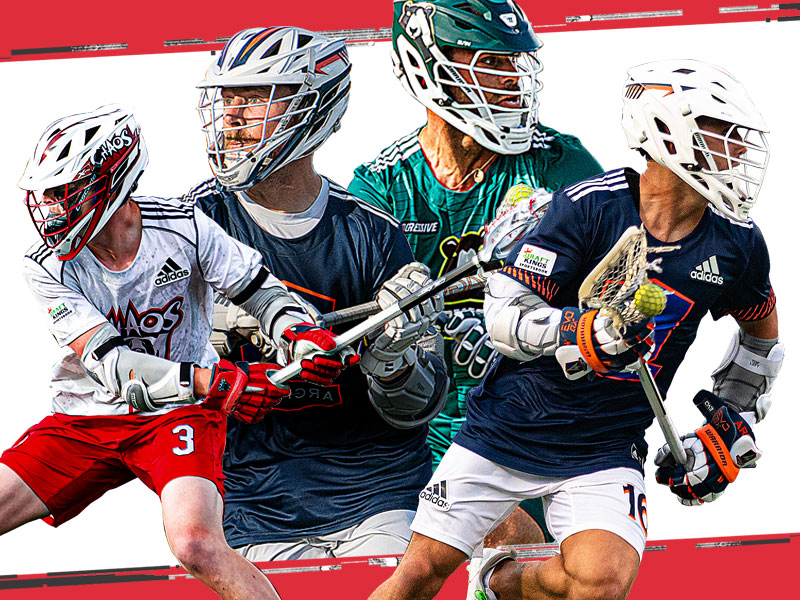 In lacrosse, there are universal fundamentals that most players learn at a young age. Catching the ball deep, pushing with your top hand while pulling with your bottom hand, dodge with your head up, etc. Through the Attack Academy, Rob and Grant created a system to best teach those fundamentals, one that created consistency in both structure and language for our members.

As they continued, however, Rob and Grant realized that they think differently as players. They are both the “quarterback” type, but Rob does not split dodge like Grant and Grant does not “own the island” like Rob–yet, they both achieve success through their own path. From their physical build to the way they hold their stick – they have their own unique areas of expertise and vision for the game. So as we looked to scale our instruction, we decided to create a system that celebrates those differences.

Grant and Rob excel as “quarterback” type attackmen, but we teach kids of all experience levels and playing styles. We’ve always wanted to give our members the freedom to develop own their own playing style and gravitate towards their favorite pro–even if that wasn’t Grant or Rob. After all, we know that the best lacrosse players in the world come in all shapes and sizes.

This realization began our next chapter and spurred conversations about how to expand our roster. We wanted to compliment Grant and Rob with an off-ball player and a midfielder. 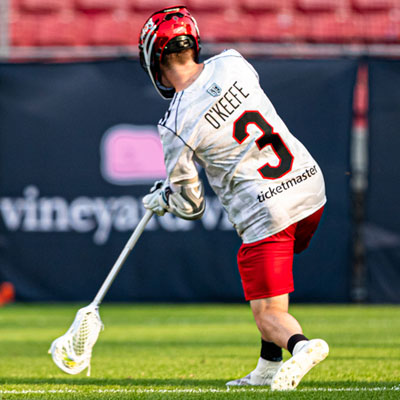 Luckily, we had some connections to help attract the perfect fit. After graduating from Penn State as the most prolific scorer in NCAA history, we added Mac O’Keefe. Mac plays mainly off the ball and is known for his ability to flat out score. Some guys have a nose for the goal and Mac is certainly one of them. But what attracted us to Mac were his teaching skills; he has a keen ability to explain his process and mechanics around scoring, not to mention his signature shot is revered throughout the lacrosse community. He stings corners like nobody else can. Adding a pure shooter and goal-scorer was an ideal addition to our existing “quarterback” style of play. Now our pro roster was at three – but we weren’t done yet.

Lacrosse is beginning to gravitate to more of a positionless game offensively between attackmen and midfielders. In some rosters – even at the pro level – they are quite interchangeable. We believe that midfielders greatly benefit from being able to do things that attackmen typically do and vice versa. We knew we still needed someone to represent the midfielders – and we knew just the guy.

Who better than the best in the world? Tom Schreiber! 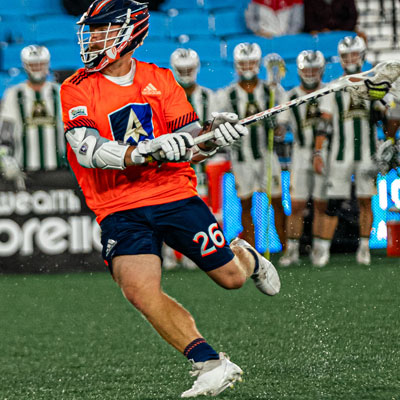 Tom was voted by his peers as the #1 player in the world after the 2020 PLL season. We are proud to have him as a part of our roster.  Along with being elite on the field, Tom is also an elite teacher with an amazing ability to explain what he does and how he thinks in a way that kids can understand. It was a perfect match. Tom has been around lacrosse his whole life and played at every level from youth rec leagues right up to the pro’s and even internationally with Team USA. If that wasn’t enough, he also plays pro box lacrosse with the NLL which brings a whole new dynamic to his level of experience. He’s truly seen it all, and his training videos are a huge addition to our app content. Tom’s bio may say “midfielder” but he’s a brilliant offensive player who is truly a threat from anywhere on the field. His expertise was an ideal addition to our team of pro’s.

And then there were four.

Within the span of 4 months we doubled our pro roster and added two of the most high-profile names (and best instructors) in the game. All four pro’s are different in their playing styles, yet all are regarded as some of the best our sport has ever seen. And now, all right there in the palm of your hand. You can now train exclusively on the Attack Academy app with all of them or just one of them. The choice is yours but one thing is for sure, the work remains the same – as does our commitment to bringing the best lacrosse content to all our members.