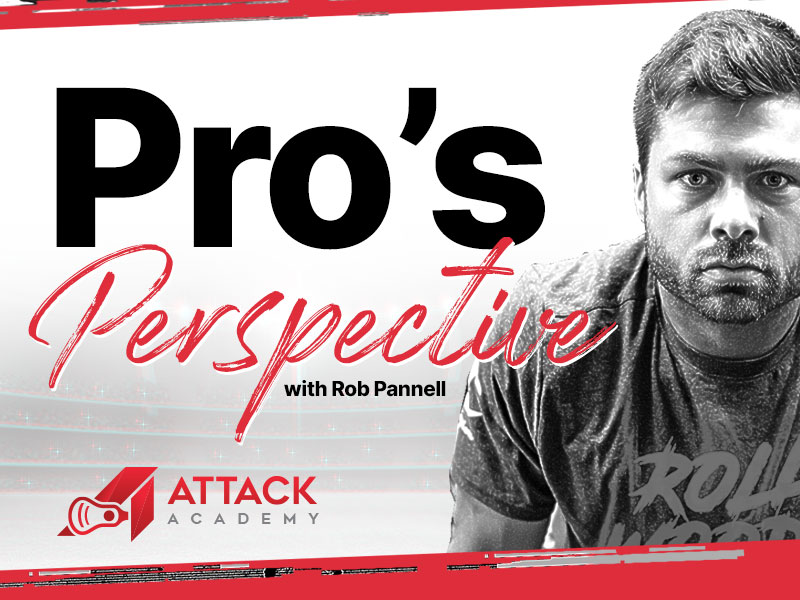 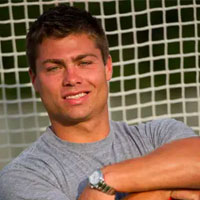 So what sparked the idea for the Attack Academy? In this multi-part series Rob Pannell takes you through his journey from youth lacrosse to the NCAA to the Pro’s. Welcome to the Pro’s Perspective.

When I was growing up, lacrosse was not as accessible as it is today. It was on television once a year and that was it. There were no club teams, and the only digital learning that I remember was Mark Million’s Offensive Wizardry, which was an instructional VHS tape.

Outside of team practices, I didn’t really know what to work on so in the backyard I would make up drills to work on different skills: dodging lawn chairs or my brother James, but really had no direction to follow. I had no roadmap.

At times it was frustrating or downright disparaging. Even today, despite the growth of the sport, there are still many 10-18 year old Rob Pannells out there working in their backyard. No doubt there are some of them who are frustrated or growing tired of the same old routines (or dodging around lawn chairs). These kids are the future of our sport and my vision was to provide them the tools that I didn’t have. Something that can be used anywhere, anytime. A year-round resource to develop into the best version of themselves. 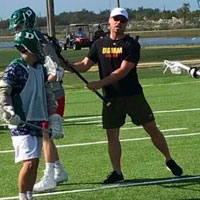 Early in my pro career, I wanted to give back as much as possible and spent all my free time traveling the country coaching lacrosse camps and clinics. It was amazing to see the passion in these young players and I quickly realized that I could only coach so many players in person. If I could create a digital coaching experience that didn’t sacrifice coaching quality, I could maintain the Attack Academy reputation while reaching kids all over the world, all year round.

When I first set out to create the Attack Academy app in 2017 (formerly PlayerStudio), my vision was to create a year round training tool for players of all ages to take their game to the next level. This app would encompass both elite level instruction and drills. Above all else, it would be a way to offer encouragement and guidance to these young players.

Fast forward 5 years, the Attack Academy team has created the leading lacrosse training app in the world. With over 200 hours of content from top pro’s like Tom Schreiber (the best lacrosse player in the world in my opinion), Grant Ament (PLL Attackman of the year), Mac O’Keefe (NCAA all time leading goal scorer) and myself (trying to hang on for a few more years!), we have a resource I could only dream of as a kid. Each of us know how much work it takes to get to the highest level both on and off the field–but more importantly, we know what type of drills, conditioning, strength, and mental training it takes to be your best–and our Attack Academy app content gives young players a blueprint to get there themselves. It’s the roadmap I never had – and now it’s in the palm of your hand.