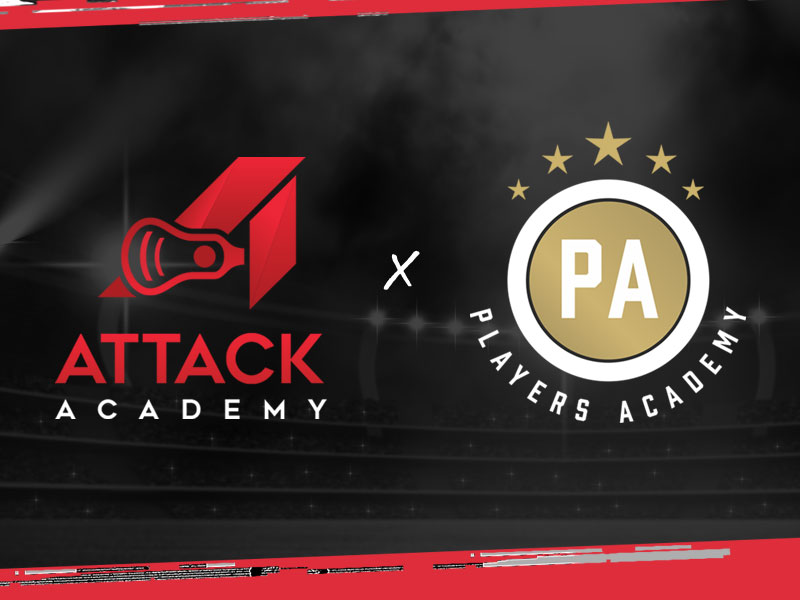 Wouldn’t it be awesome if we could just dive into the minds of the best in the world? If we could answer questions like “what does Rob Pannell think when he is dodging to the island?” or even “What is Tom Schreiber looking for when he throws his amazing skip passes?”

Lucky for us, the team at Players Academy had been asking the same question for years. Starting with Rob Pannell, then adding Tom Schreiber, they created documentary-quality video courses that allowed developing players and coaches to see the thought process of the best in the world. These in-depth videos are an unfiltered journey into the minds of the Pro’s talking about everything from their childhood motivations to their day-to-day routines. It’s a true Masterclass in all things lacrosse.

It’s not only the Players Academy videos that exuded quality, but also the team behind them, including former UVA All American and MLL star, Jay Jalbert, along with Maverick Co-Founder John Gagliardi and John Hegeman. These guys brought the Players Academy courses and company to life.

Unfortunately Covid changed their original plans for distribution and after two years in the market, they came to us looking for a strategic partner. For us, the Players Academy could give our users masterclass-level content featuring our very own Rob Pannell and Tom Schreiber. More importantly, our users can now dive into two of the brightest minds our sport has ever seen in a way not found anywhere else. For Players Academy, Attack Academy represented a way for the content to live on and reach as many developing lacrosse players as possible. It was a clear fit and after a series of productive discussions, we decided to merge our organizations by acquiring Players Academy. 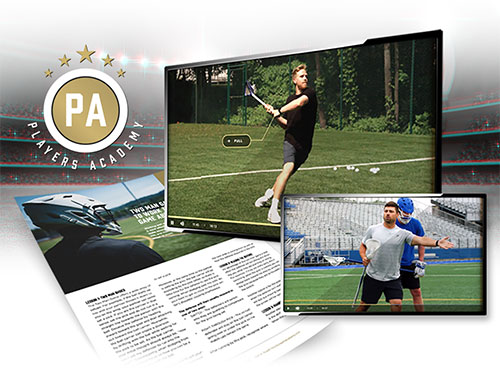 Attack Academy Pro and CEO Grant Ament immediately saw the value in Players Academy. “Growing up, I only had access to YouTube highlights of my favorite players. If I had been able to dive into the minds of guys like Mikey Powell, Kyle Harrison or Paul Rabil, I would have learned the “why” in what I was doing as opposed to just the how. The Players Academy videos give today’s developing players, and now all app members, the chance I never had.”

As we look forward to the future of the Attack Academy, we’ll continue the masterclass model, offering our users a deep dive into the minds of new players and topics.

With all 4 types of teaching in place–Training, Programs, Classes and Workouts–we were ready to keep growing. The next target: our roster. Stay tuned for Chapter 6…