The Rebuild: Chapter 2 – Solidifying the Name

The Rebuild: Chapter 2 – Solidifying the Name 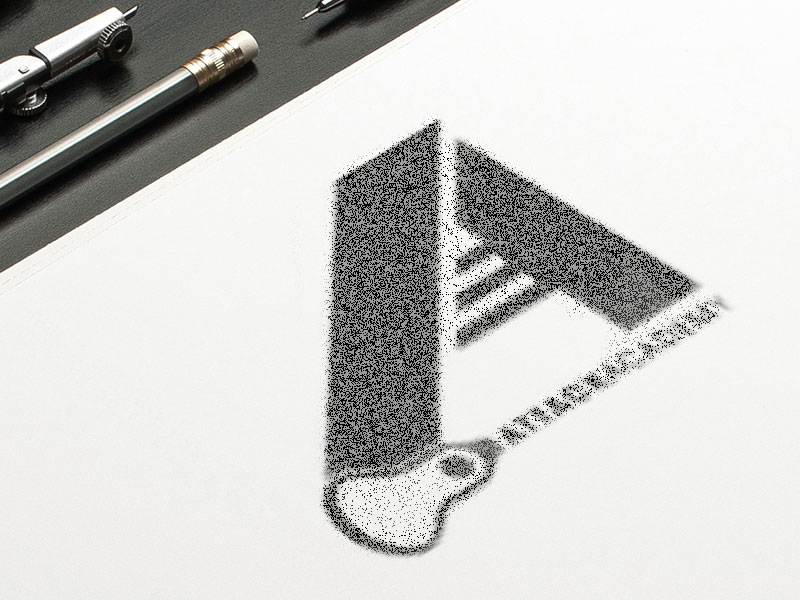 As you may have noticed, our app is now titled Attack Academy on the app store and no longer A3 Lacrosse. 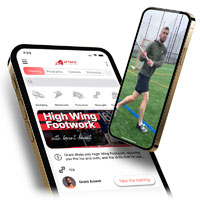 The first reason for the switch? Clarity. When first launching the product back in 2019, we thought it may be simpler to summarize the Attack Academy App into A3. More concise, easier to say, all good things…right? Wrong. 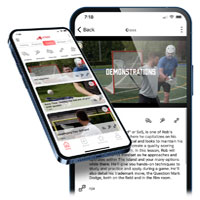 What’s more–we were confusing our own loyal customers. At camps, attendees wouldn’t know that we had an app, parents would ask us about the A3 app to see if we had any affiliation. So as we began to rebuild the look and feel of the app, we knew the name had to change too.

The second reason for the switch? Our vision. An “Academy” is a well-rounded institute for learning – which is now what we now provide through the Attack Academy app. Our institute for learning consists of a superior library of content, instruction and interaction for any offensive player that wants to get better. 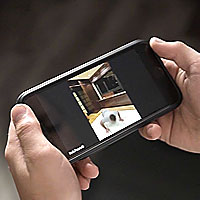 As our Founder, Rob Pannell, puts it, “The new Attack Academy app allows me to share as much knowledge as possible to the next generation and give them the tools I did not have, no matter where they are in the country.” Our players learn from the best in the world–not only with skills and drills, but also with strength & conditioning, in-depth master classes, tailored programs and custom video feedback (we will touch on those topics later). It is the most well-rounded offering in-existence for serious lacrosse athletes.

Although “Attack” is a position in our sport, we believe it is a mindset above all else. It is a way of life. It embodies the idea of embracing any challenge, obstacle or growth opportunity that comes our way. We attack everything. Led with passion and our renewed vision for the app, this became our guiding mantra.